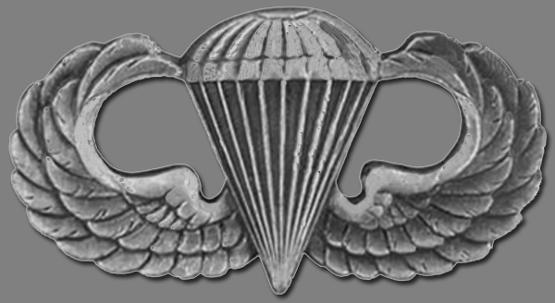 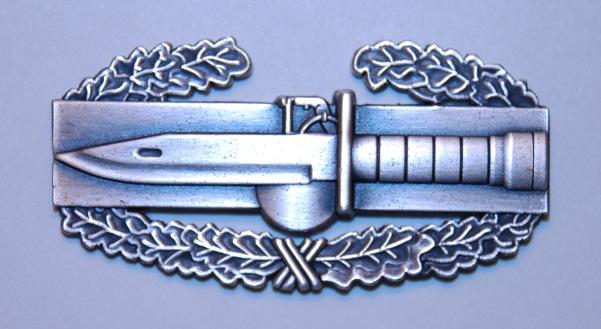 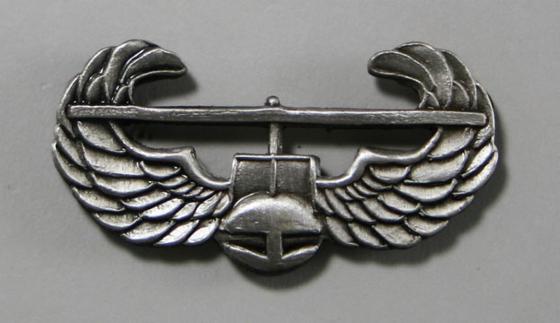 a. There are basically three requirements for award of the CIB. The Soldier must be an Infantryman satisfactorily performing Infantry duties, must be assigned to an Infantry unit during such time as the unit is engaged in active ground combat, and must actively participate in such ground combat.

b. The specific eligibility criteria for the CIB require that:

(2) A recipient must be personally present and under hostile fire while serving in an assigned Infantry or Special Forces primary duty, in a unit actively engaged in ground combat with the enemy. The unit in question can be of any size smaller than brigade.

(3) Personnel with other than an Infantry or Special Forces MOS are not eligible, regardless of the circumstances. The Infantry or Special Forces SSI or MOS does not necessarily have to be the Soldier’s primary specialty, as long as the Soldier has been properly trained in infantry or special forces tactics, possesses the appropriate skill code, and is serving in that specialty when engaged in active ground combat as described above. Commanders are not authorized to make any exceptions to this policy.

(a) May be awarded to any Soldier.

(b) Soldier must be performing assigned duties in an area where hostile fire pay or imminent danger pay is authorized.

(c) Soldier must be personally present and actively engaging or beingengaged by the enemy, and performing satisfactorily in accordance with the prescribed rules of engagement.

PARACHUTIST: Awarded to any individual who has satisfactorily completed the prescribed proficiency tests while assigned or attached to an airborne unit or the Airborne Department of the Infantry School; or participated in at least one combat parachute jump.

AWARD ELIGIBILITY: Awarded by commanders of divisions and separate brigades to individuals who satisfactorily complete an air assault training course in accordance with the U.S. Army Training and Doctrine Command’s Standardized Air Assault Core program of instruction. Also authorized for any individual who has satisfactorily completed the Standard Air Assault Course when assigned or attached to the 101st Airborne Division (Air Assault) since 1 April 1974.